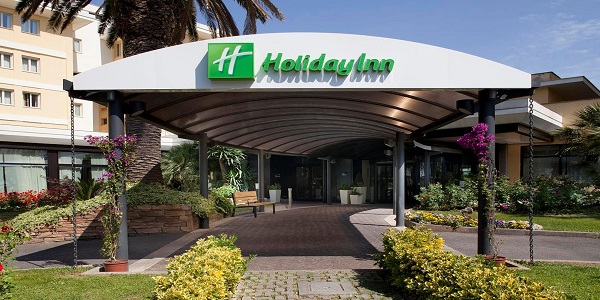 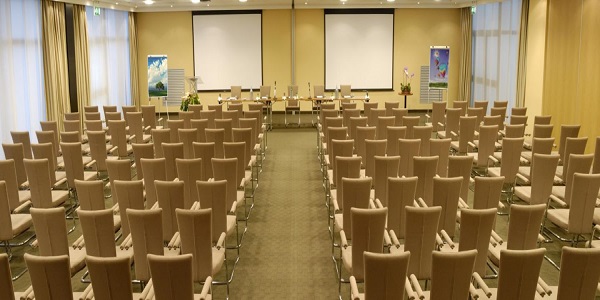 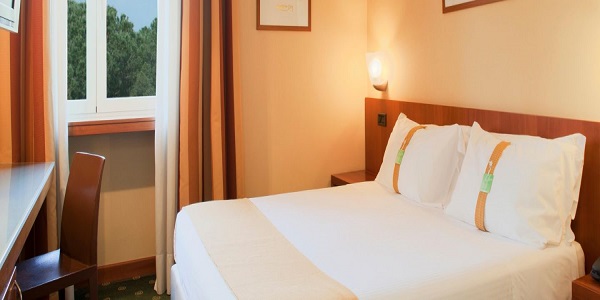 ·         From Fiumicino airport drive to the junction to Roma, continue on Highway A 91, take the exit to Florence/Aurelia and continue to the ring road A90, take exit 1 to Roma/Centro/Aurelia/Porto Civitavecchia, continue to via Aurelia until your destination.

·         From Ciampino Airport take the link to the ring road A90/E80 to Ardeatina/Pontina/Fiumicino/Porto Civitavecchia and drive 23 km, take exit 1 to Roma/Aurelio/Città del Vaticano get on via Aurelia /SS1 to your destination.

The hotel is four miles from the heart of the city, with quick access to Rome's GRA beltway. It is one mile from the Aurelia Metro Station and less than three miles from Vatican City. Step back in time at the magnificent Colosseum and visit the Roman Forum with its ancient columns and arches, both six miles away. The hotel is 17 miles from Leonardo da Vinci-Fiumicino Airport and 10 miles from Rome Ciampino Airport.

Rome, Italy’s capital is a sprawling, cosmopolitan city with nearly 3,000 years of globally influential art, architecture and culture on display. Ancient ruins such as the Forum and the Colosseum evoke the power of the former Roman Empire. Vatican City, headquarters of the Roman Catholic Church, has St. Peter’s Basilica and the Vatican Museums, which house masterpieces such as Michelangelo’s Sistine Chapel frescoes.

Rome's history spans more than two and a half thousand years. While Roman mythology dates the founding of Rome at only around 753 BC, the site has been inhabited for much longer, making it one of the oldest continuously occupied sites in Europe. The city's early population originated from a mix of Latin’s, Etruscans and Sabine’s. Eventually, the city successively became the capital of the Roman Kingdom, the Roman Republic and the Roman Empire, and is regarded as one of the birthplaces of Western civilisation and by some as the first ever metropolis. It is referred to as "Roma Aeterna" (The Eternal City) and "Caput Mundi" (Capital of the World), two central notions in ancient Roman culture.

After the fall of the Western Empire, which marked the beginning of the Middle Ages, Rome slowly fell under the political control of the Papacy, which had settled in the city since the 1st century AD, until in the 8th century it became the capital of the Papal States, which lasted until 1870.

Beginning with the Renaissance, almost all the popes since Nicholas V (1422–55) pursued coherently along four hundred years an architectonic and urbanistic programme aimed to make of the city the world's artistic and cultural centre. Due to that, Rome became first one of the major centres of the Italian Renaissance, and then the birthplace of both the Baroque style and Neoclassicism. Famous artists, painters, sculptors and architects made Rome the centre of their activity, creating masterpieces throughout the city. In 1871 Rome became the capital of the Kingdom of Italy, and in 1946 that of the Italian Republic.

Rome has the status of a global city. Rome ranked in 2014 as the 14th-most-visited city in the world, 3rd most visited in the European Union, and the most popular tourist attraction in Italy. Its historic centre is listed by UNESCO as a World Heritage Site. Monuments and museums such as the Vatican Museums and the Colosseum are among the world's most visited tourist destinations with both locations receiving millions of tourists a year. Rome hosted the 1960 Summer Olympics and is the seat of United Nations' Food and Agriculture Organization (FAO). 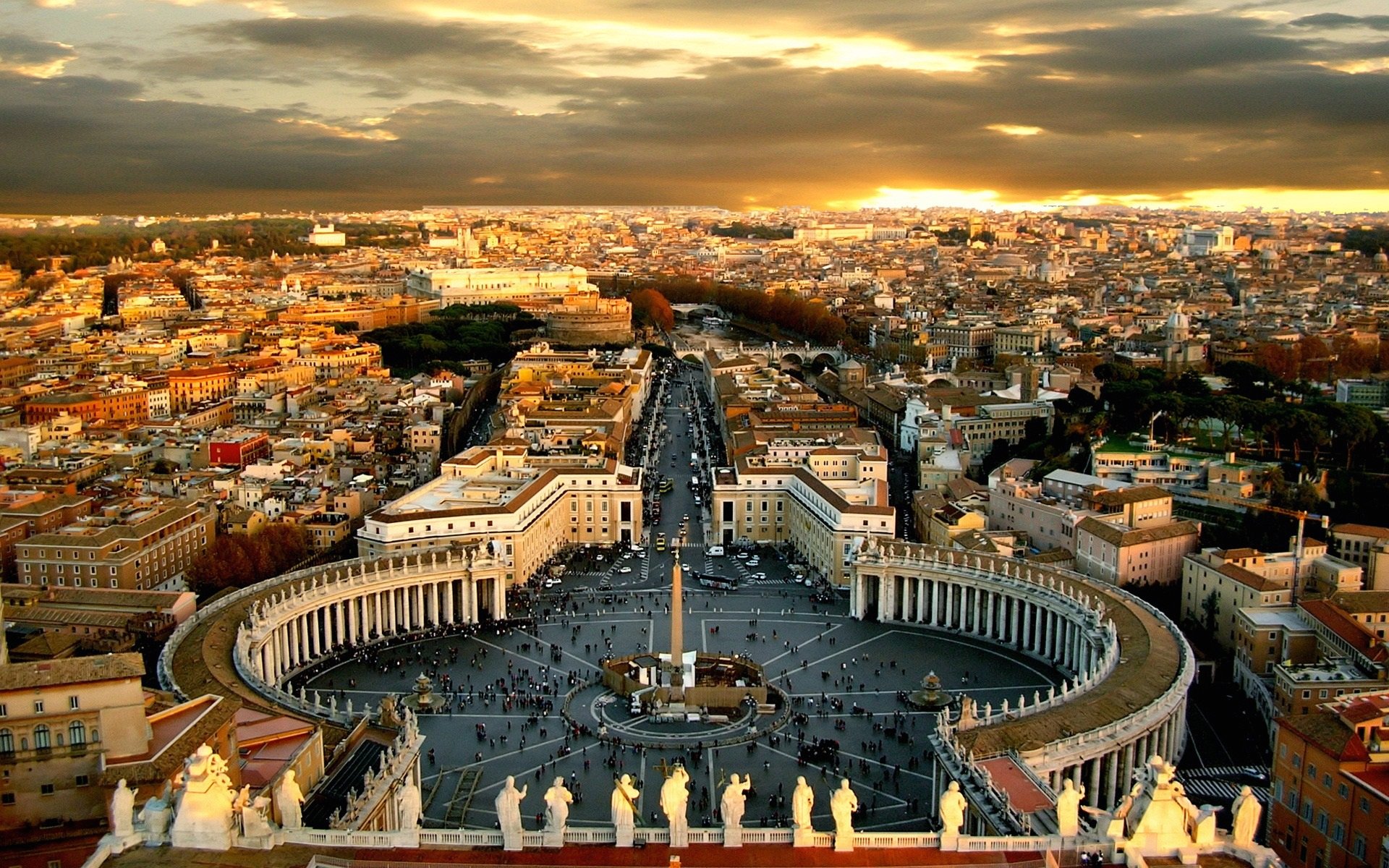 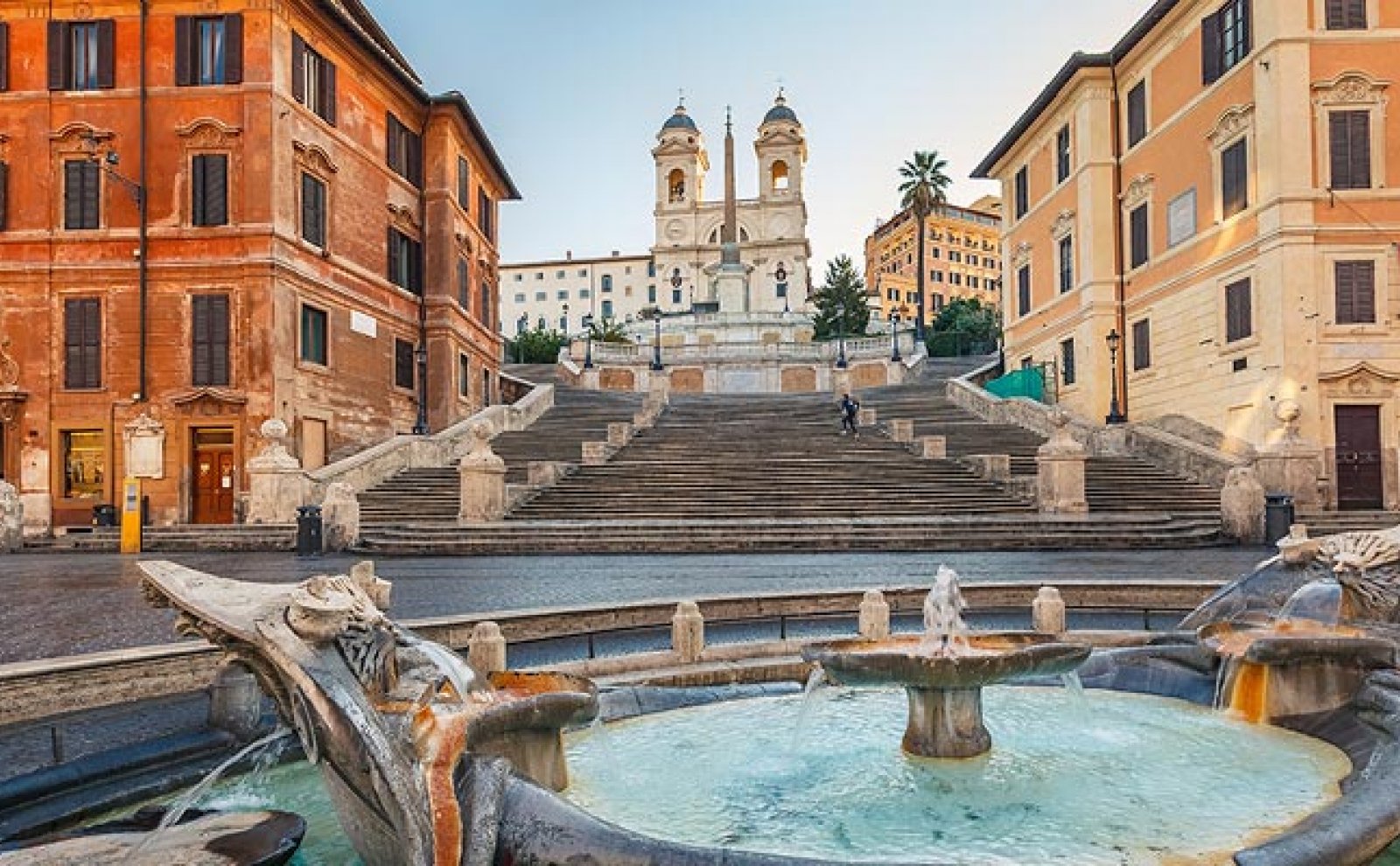 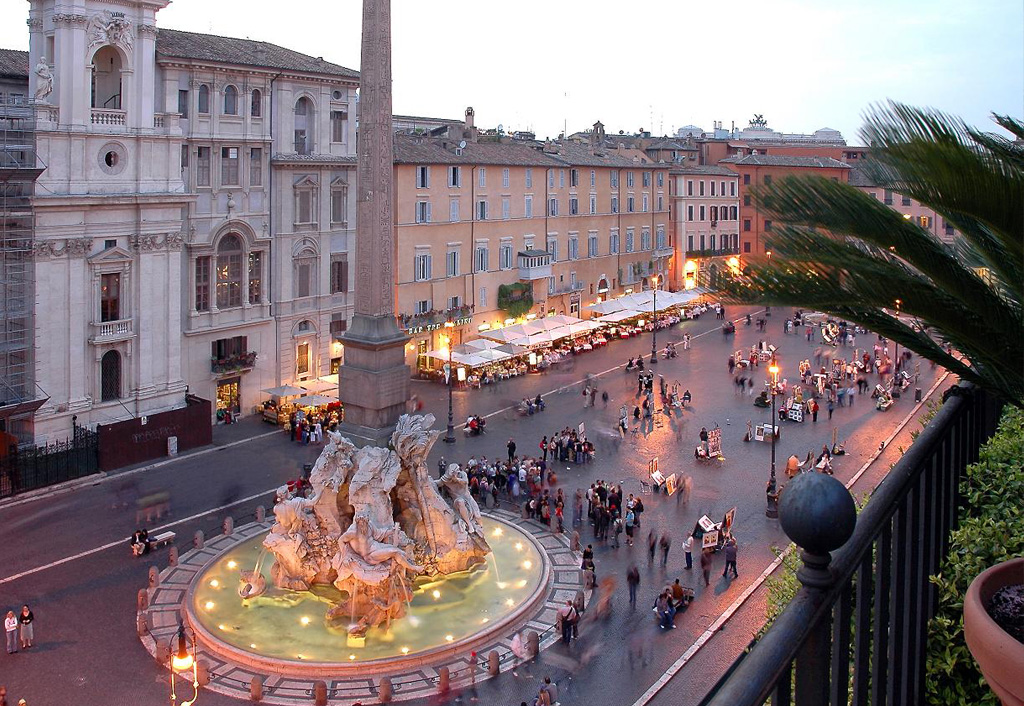